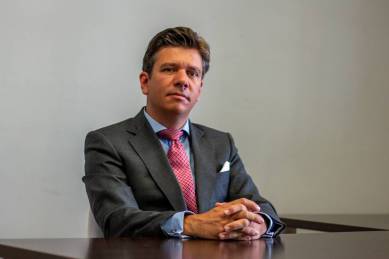 From 2002 to 2010, he worked as a lawyer at Uría Menéndez, where he advised large business groups and gained invaluable experience in negotiations and legal procedures of all types, specialising in Criminal Law, Civil/Commercial Law and transactions.

Prior to practising as a lawyer, Eduardo worked at Arthur Andersen, an auditing firm today integrated with Deloitte in Spain.

Since 2009, he has combined his law practice with teaching, first as an associate lecturer in Commercial Law at the Carlos III University of Madrid and later as a lecturer in Criminal Law on the Master’s course on Legal-Financial Translation at the Pontifical University of Comillas.

Since 2012 he acts as external counsel for Allen&Overy in Spain for criminal matters.

He is currently a lecturer of Legal Ethics in the Official Master's Degree for Admission to the Bar (Universidad Pontificia Comillas - ICADE).

You can read the chapter on Spain in "The Dispute Resolution Review" (Law Business Research, London, 2010) by clicking in the following link: 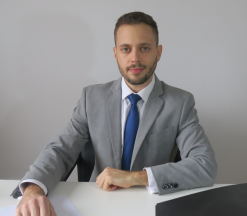 Graduate in Law at the Complutense University of Madrid (2011).

Various courses and seminars on criminal procedural law given at the Madrid Bar Association (2013 - 2015).

Course on passive extradition at the Madrid Bar Association (2020) 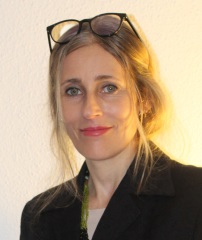 With a predominantly international background, she spent a large part of her career in Germany and the United Kingdom working with law firms in Frankfurt and London. Until 2018 she combined her legal practice with being a freelance translator for the European Court of Justice. She currently practices as a lawyer specialising in Criminal Law and mediation.

She was appointed as a sworn translator for German by the Spanish Ministry of Foreign Affairs in 1996.